Below is the result of a {four part blog post} pro-bono shoot I did for the 75th Jubilee of the Jewish War Veterans. The majority are black and white portraits of the Jewish World War II Veterans. A selfless group of men and women who gave everything they had for our freedom. Some of the nicest most humble human beings I’ve ever met. Each a hero. Some with the Distinguished Service Cross, the Medal of Honor, Bronze Star and many with Purple Hearts. Ask them and they’ll simply say that they did what they had too. You’d never know by looking at any of them the things that they did and needed to do for our country, for their fellow soldiers and for themselves to survive. Some were simply “lucky” to make it home in one piece. The mortality rate was something like 70%. Only 3 out of 10 men would make it back to their home and families. I met men who had know each other since high school in the 1940’s and have been best friends ever since. They had enlisted together but in different branches of the service and after the war reunited. We’re talking over 60 years! Many men an women were only 18 some 16 years old when they enlisted. I met couples who had been married for over sixty years. A true rarity in the age of starter marriages and marriages that don’t last even a year. Times were mighty different back then. Marriages, cars and products were built to last a lifetime. 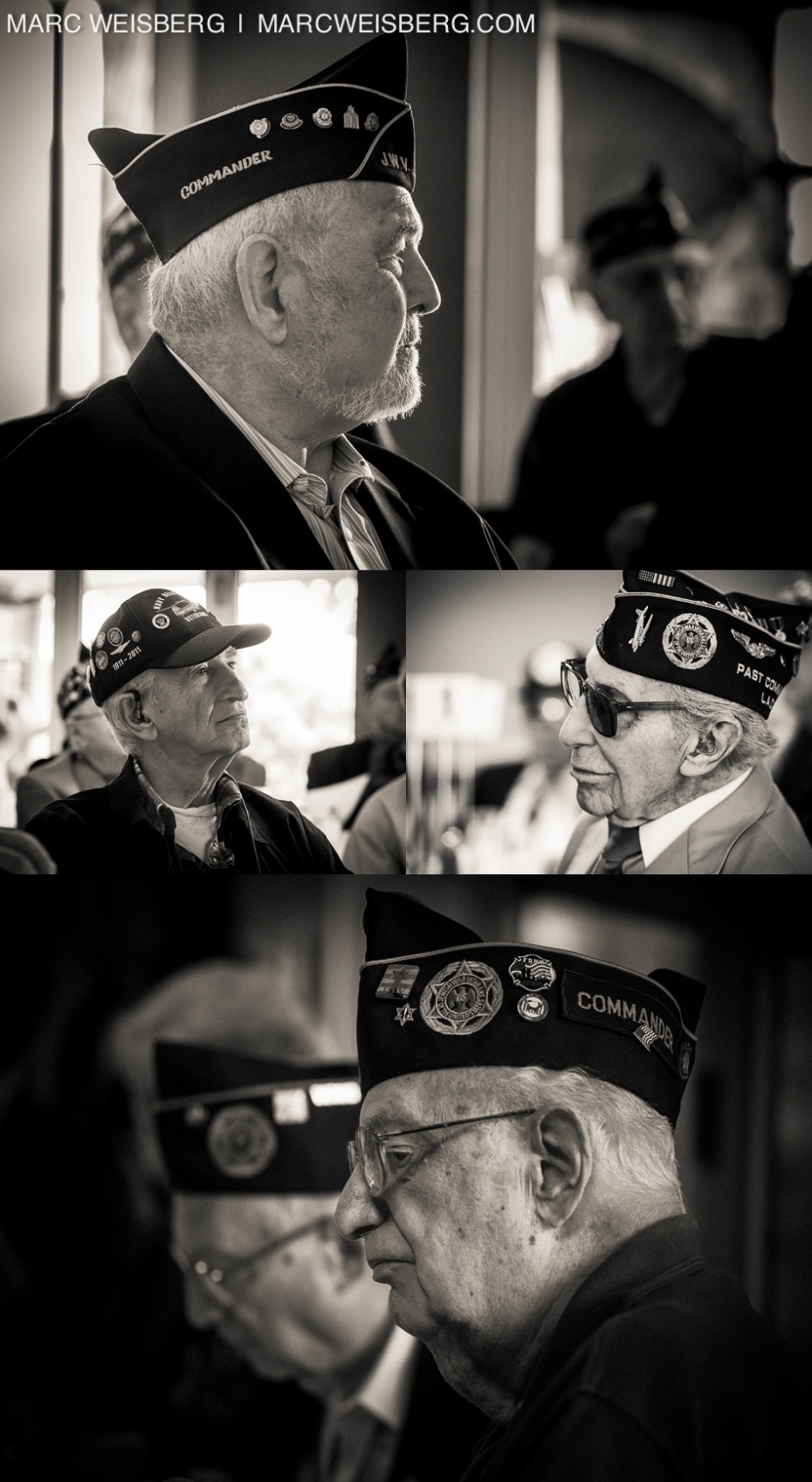 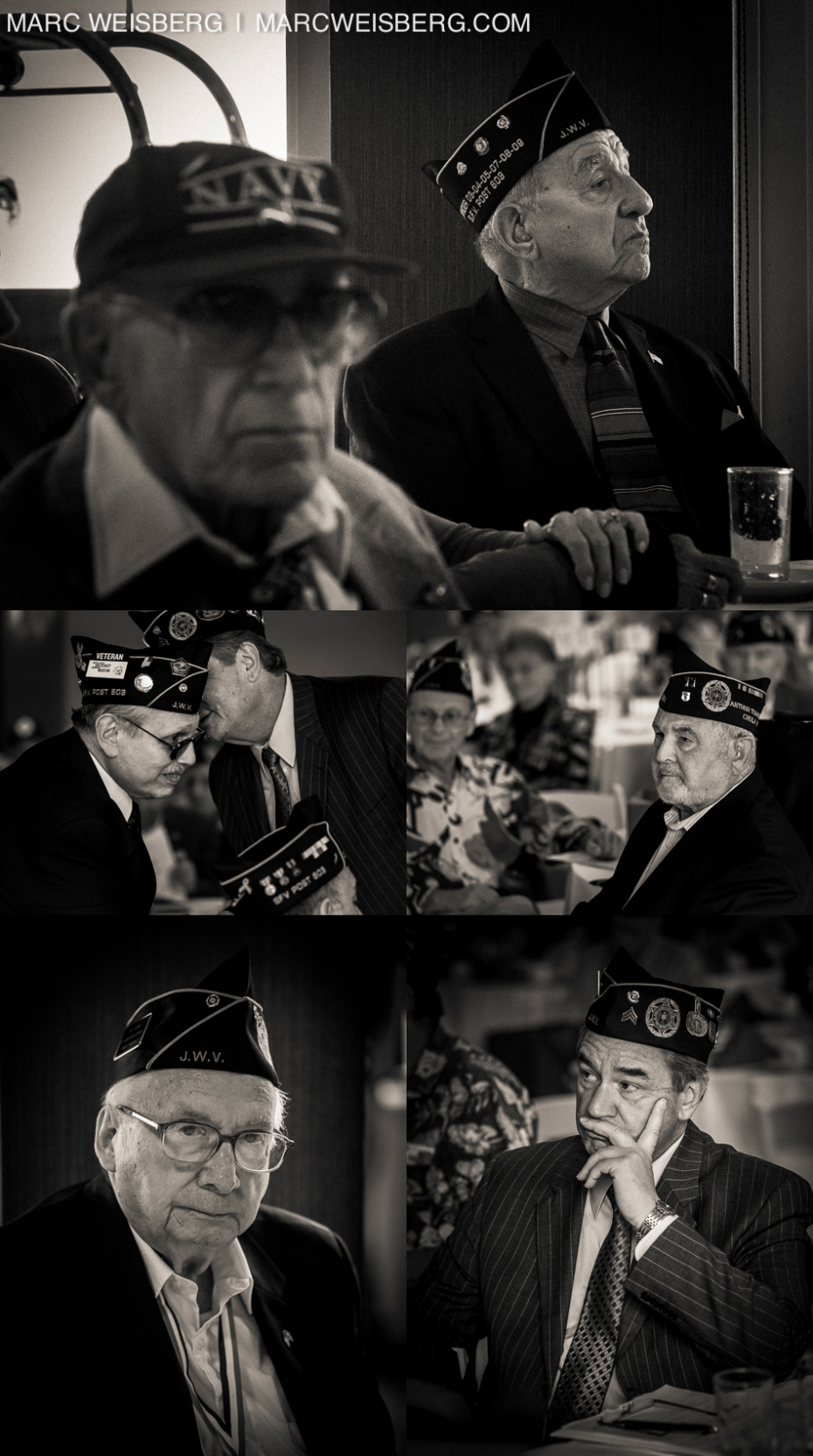 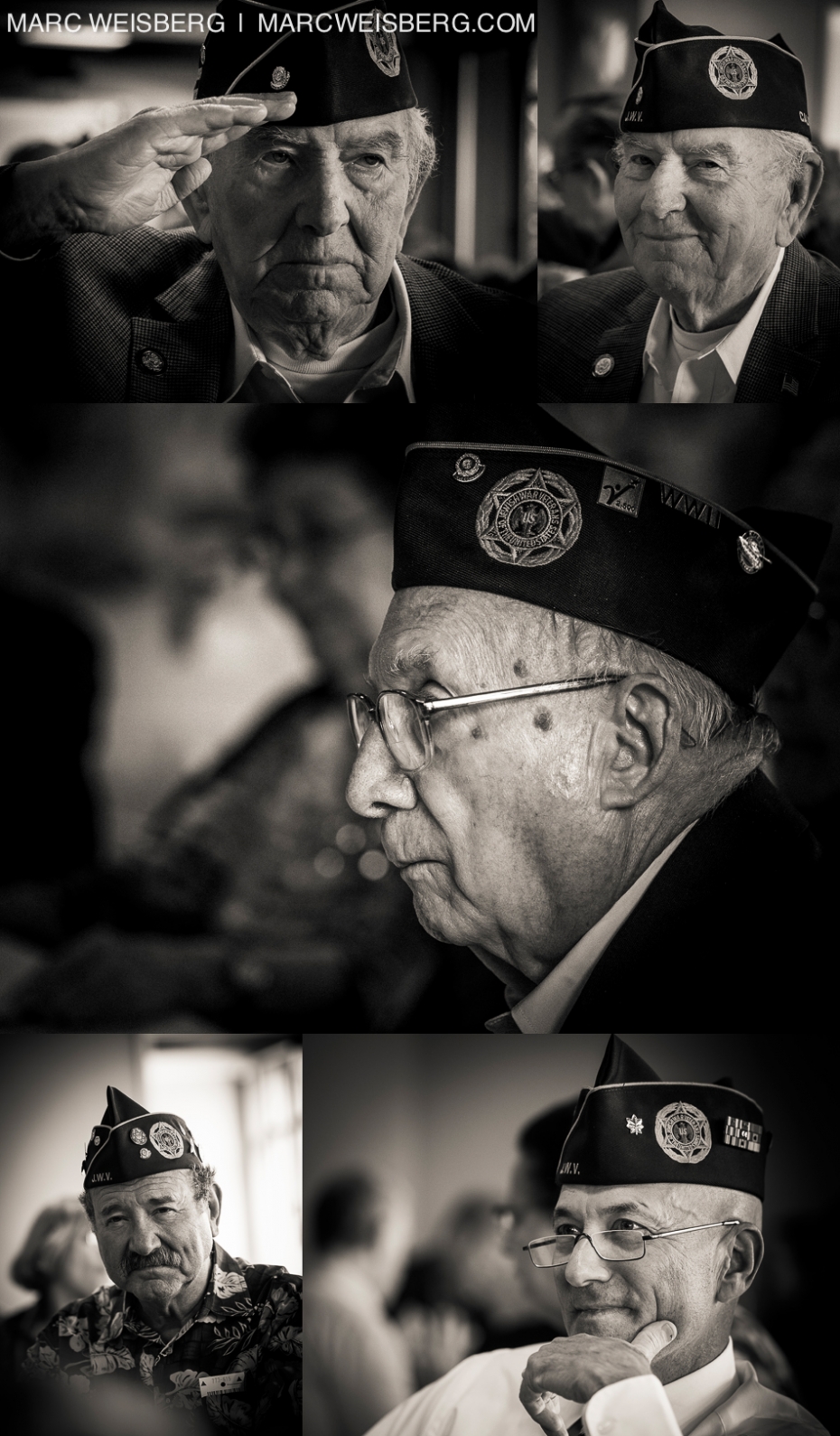