In my past life I slaved over a flat top, tongs in hand, and wore my chef whites. It was a time when New York’s Soho district was in its nascent pre-gentrification stage. A time when Keith Herring was scrawling on empty subway billboards when I used to bump into Andy Warhol in Soho. This was well before I devoted my skillz and craft as a food and wine photographer that was sought after in Orange County and Los Angeles.
I love blogging but get tired of self promoting all the time. So I thought I’d take it to a more personal level. So thats why I’m starting with an inaugural Friday blog series: Explorations in Food & Wine Photography. A place where I’ll share some of my stories from over a decade of working in some of Manhattan’s top restaurants and share some of my food & wine photography. This all came about by sitting next to an Aussie lady at my favorite coffee house Portola Coffee Lab in Costa Mesa, California. While trying to log into their wifi {where I’m writing this….she let me know it wasn’t working. That glitch was only temporary.}. Anyway, we started chatting and she asked what I did for a living. I mentioned that I was a photographer. She asked what I like to photograph. I told her one of the things I love photographing is food and wine. And so the series: Explorations in Food & Wine Photography beings! 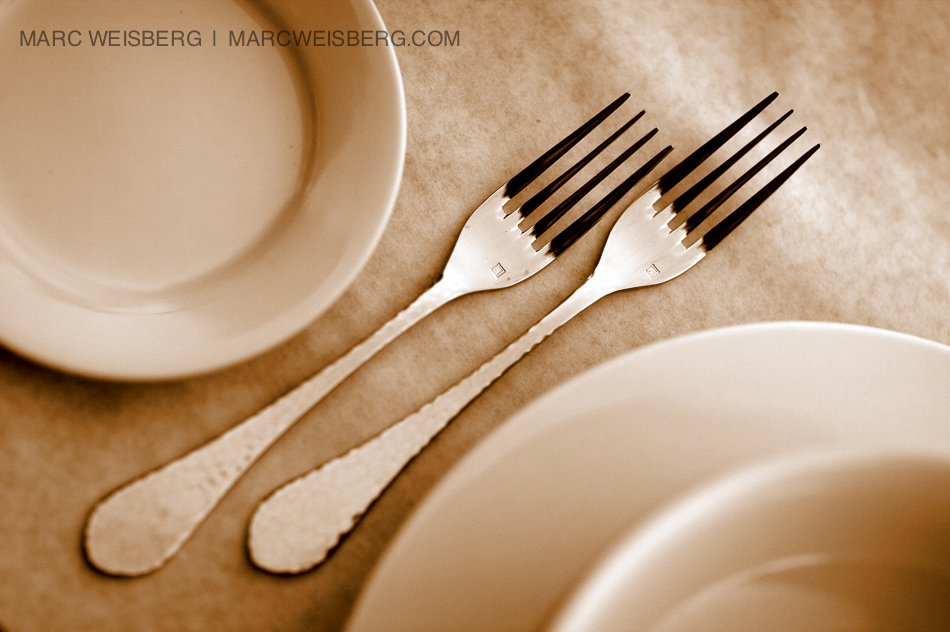 My first high profile restaurant gig was as garde manger in the late Tony Goldman’s Green Street Cafe. A cavernous restaurant were the kitchen smelled of sweet butter, cream sauces and veal stock reductions. It was a time when rents were low and you could get a two thousand square foot loft space on Wooster Street for $2500 a month. Restaurants in Soho were huge in square footage. In fact the kitchen at Green Street Cafe was a luxurious seventeen hundred square feet of space. With the garde manger department stretching about thirty feet or so. If you never worked in a kitchen or seen “behind the house” that’s a ton of space for just preparing salads, terrines and deserts. 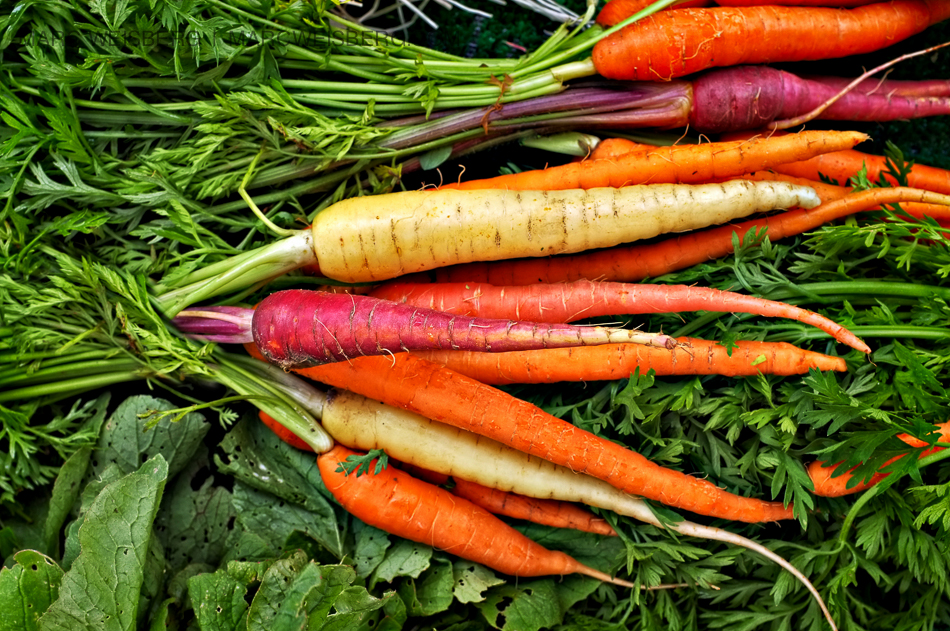 I remember one time way after the kitchen closed, some of us were hanging out at the bar drinking beer and shooting the shit, way past midnight. All of a sudden, Tony came running through the restaurant chasing a scantily clad young lady and all he was wearing was a silk robe {fully open} and his briefs. Tony lived above the restaurant and would often stop in the kitchen to taste this and that. He was a very friendly, low key guy. I was sad to hear of his early passing.
This was back in the early 80’s when French culinary was still the predominant influence in the soigné establishments of Manhattan. Its a time when chefs were not celebrities. Abashedly the internet and cell phones didn’t exist and Manhattan was in my opinion a super safe place to race my bicycle around Central Park at 2 in the morning. 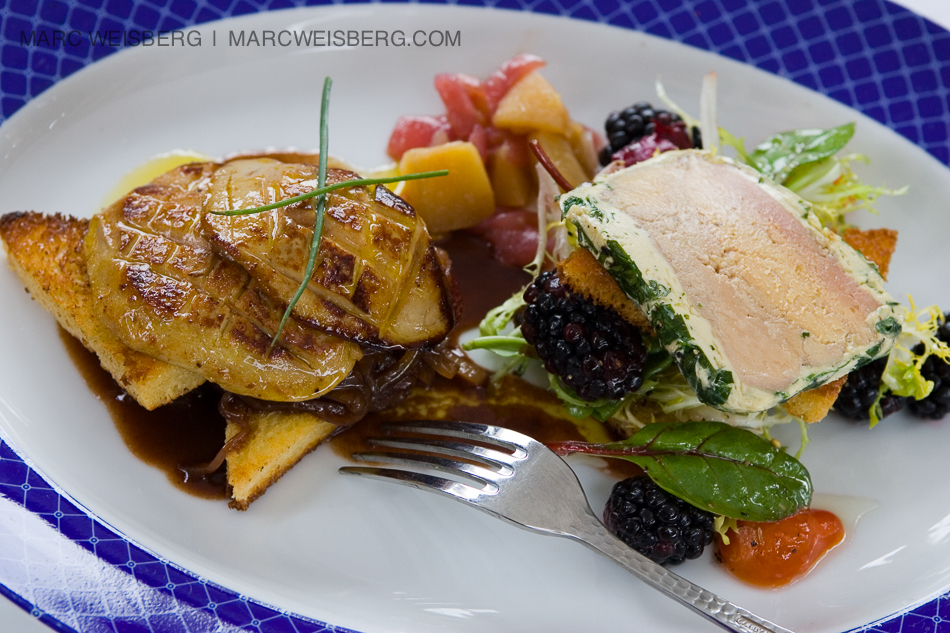 Back to the Food
I earned some of my stripes by serving up Rabbit Terrine, Terrine of Foie Gras, Almond Daquoise, Tart Tatin. Frisee, Belgian Endive, purple Endive and salads of Haricovert, all imported as were much of the food stuffs we used at Green Street. Miniature vegetables were scarce. It wasn’t ’till later in the 80’s that farmers began to produce baby {petite, miniature, mini} vegetables {smaller versions of full-sized produce} in mass quantities, and Frisee became locally grown, and freshly caught Hawaiian Blue Prawns were over-nighted to high end restaurants. Green Street was definitely a forerunner when it came to producing and serving elegant French cuisine. 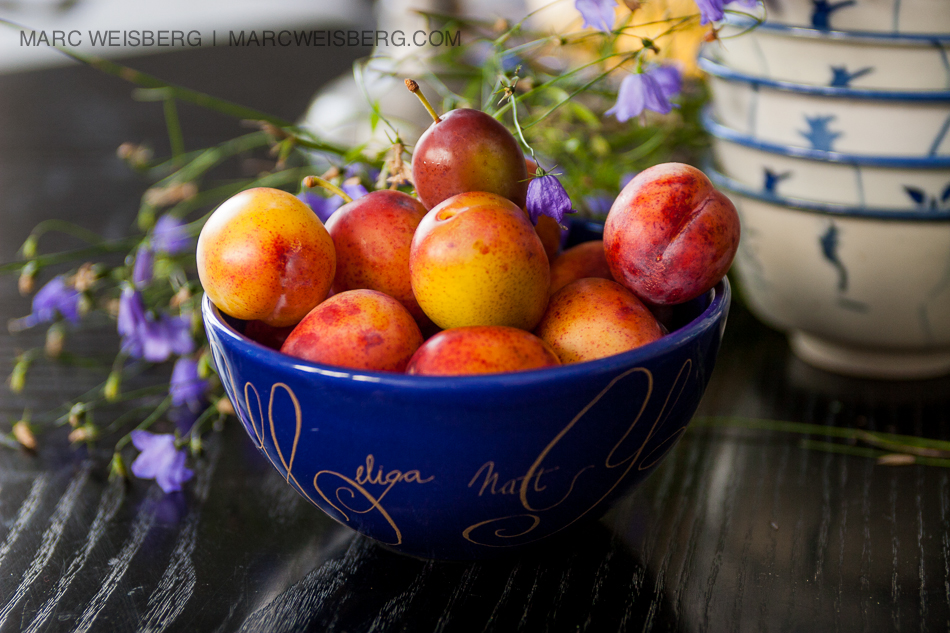