I’m working on a long term project. Documenting World War II Veterans, Korean War Veterans and Holocaust Survivors. This is a glimpse of what’s to come. For the first time I’ll be combining stills, moving images, stop motion, voice and sound recordings. I’m excited to embark on this long term project and push my self and current technology to tell their stories. It is an overwhelming honor to be in the presence of these kind and brave people who gave their all for our freedom. Find out more about the Jewish War Veterans. 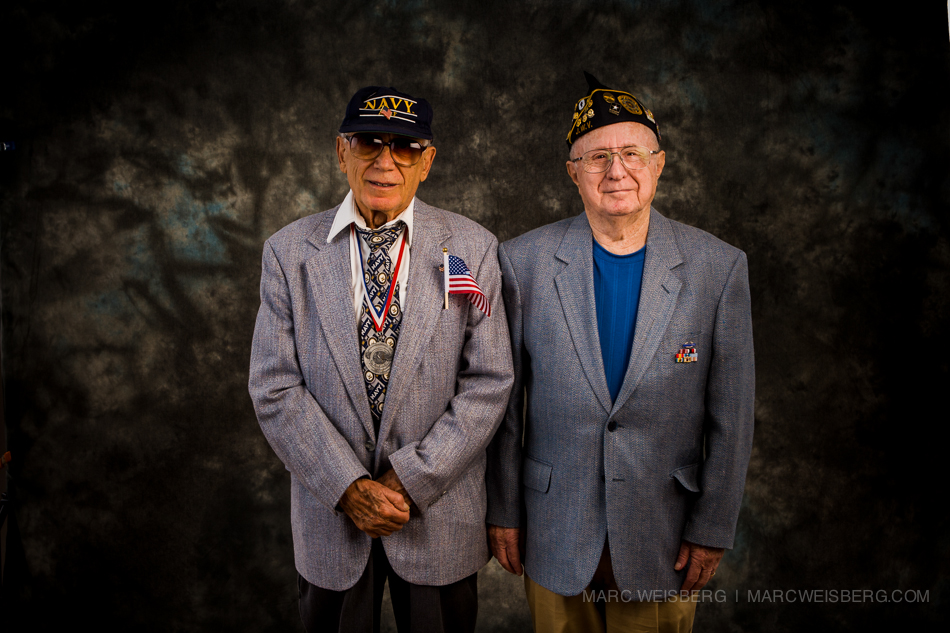 As soon as they graduated high school in the 1940’s they both joined the military and fought in World War II. They’ve been best friends since the 40’s. The gentleman to the right was a photographer in WWII. He currently teaches photography as a form of therapy at the VA hospital to help military patients with PTSD. 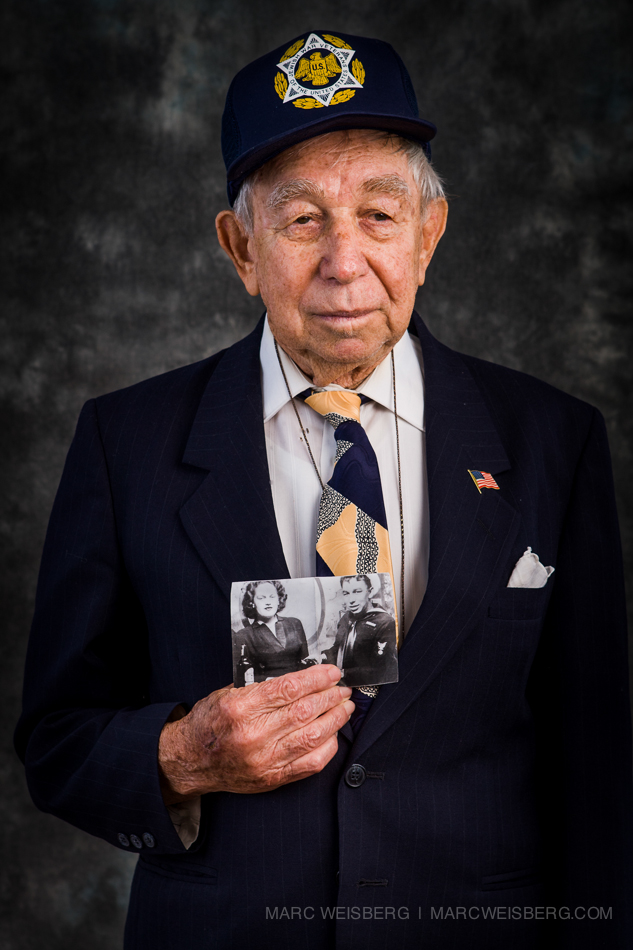 Holding a photograph of him and his wife from the 1940’s. He is wearing his Navy uniform. He told me that his wife passed away two years ago. They were together for 61 years. 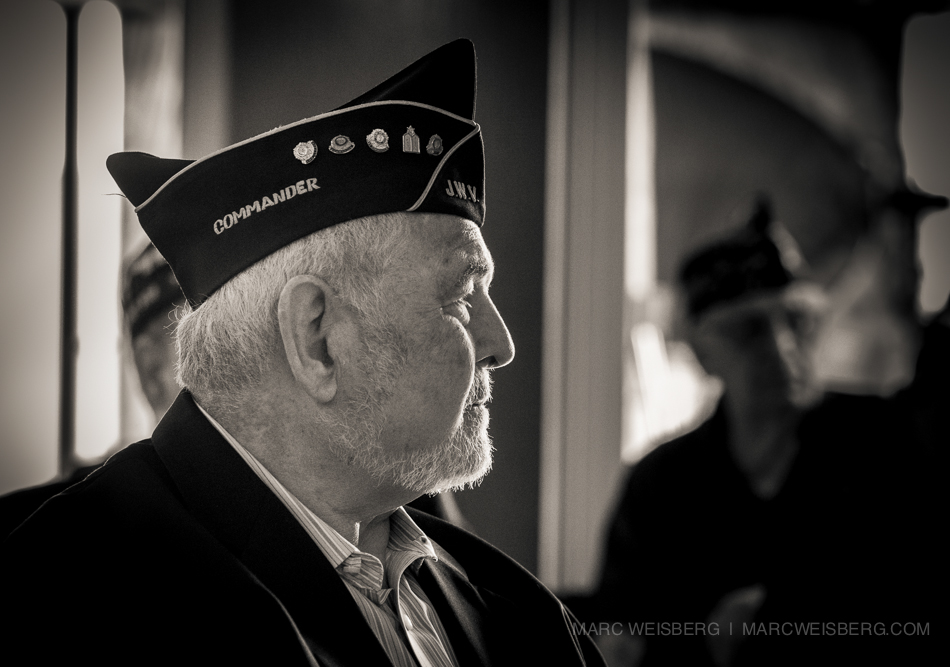 The fine men and women that I met the day I covered the 75th Jubilee for the Jewish War Veterans in Culver City are regular down to earth people. Most in their 70’s and 80’s. They are all heros. Very modest, all of them about their service and valor. Many volunteer their time at the VA’s. 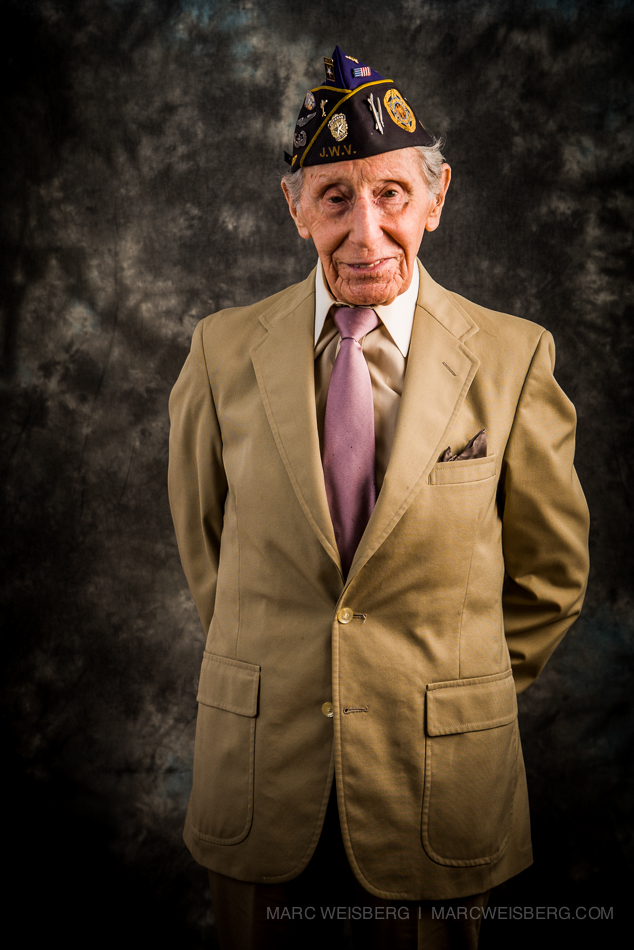